Back to all posts

The Year of No Blogging

Welcome to my  occasional blog, the first for 2017.  If you are new to this blog, as I build my email database or respond to enquiries to join up, welcome.

Well, yes, it’s been a while between drinks, as they say.  This is my first blog for 2017, so a huge gap since December last year.  So, a Year of No Blogging.  Until now. It’s just been one of those years.

Not that I have been idle.  Earlier this year I undertook an 8-week course at the Sydney Conservatorium of Music on ‘composing for film’.  Very interesting.  I now know, of course, everything there is to know about composing for film.  A friend wrote in a Christmas card received this week that she hoped Christmas would bring to me, amongst other excellent things, the offer of a soundtrack for an HBO TV series.  Sounds good to me.

And those of you who remember every word I write in my blogs will recall that this time last year I was writing a piece for my friend Alan Vivian (clarinettist).  It was a real delight to premiere this new work, Mountain Reflections, for clarinet and piano with Alan in a little house-concert on Saturday 4 March this year.  While Alan and I have been friends for many year, I don't often have the opportunity to play with professional musicians of his calibre, so it was a real privilege to write and perform this work for and with him. This performance also included my new piano solo work (The silence between the moments), and the Blue Mountains premiere performances of three songs from ‘Things That Fall Over’, by the wonderful playwright and writer Peta Murray (book and lyrics) and yours truly (music), with the fabulous Naomi Livingston, local singer, actor, composer and singing coach singing this pieces in great style.  So, that was a lot of fun.  Some photographic evidence below.

I have for some time between interested in the Australian musical, or Australian music theatre generally. A highlight of my former career in the arts included a presentation by Sydney Philharmonia Choirs of ‘Boojum! Nonsense, Truth, and Lewis Carroll’ by Martin Wesley-Smith (book and music) and Peter Wesley-Smith (book and lyrics).  A really fabulous work, available on CD, so check it out at https://shoalhaven.net.au/~mwsmith/boojum!.html.  So it was a pleasure to attend ‘Home Grown’ in Melbourne in August this year, featuring new musical theatre by Australian songwriters.  This evening included new works by the same Naomi Livingston mentioned above, and my warmest congratulations to Naomi and her songwriting partner, Hugo Chiarella, for their success in their new musical ‘Evie May. A Tivoli Story (The Disappearance of Evelyn May Murphy)’ being selected to go to full production at the Hayes Theatre Company in 2018.  A fantastic achievement, and very exciting.  Find out more at Naomi’s website at https://www.naomilivingston.com/

While I found the music performed at ‘Home Grown’ of varying interest and creativity, it does make me think that the answer to the question - is the Australian musical dead? – is a resounding no.  Arts Hub had more to say about this a few months ago, which you can find at:
http://performing.artshub.com.au/news-article/news/performing-arts/andrea-simpson/commission-creates-a-culture-for-new-australian-musicals-254269

And to find out what music theatre is being presented by the Hayes Theatre Company, go the following link:  https://hayestheatre.com.au/

Speaking of Australian music theatre, my friend and creative collaborator, Peta Murray, reminded me that yesterday (16 December) was the fourth anniversary of when we performed our work ‘Swansong!!! The Musical!!!’ in The First Site Gallery at RMIT, Melbourne.  My goodness!  Four years ago.  Wow.  This was the prelude to the full performance of ‘Things That Fall Over’, including ‘Swansong!!! The Musical!!!’, the following March.

I have also had the pleasure and privilege this year of performing twice in Sydney with my friend Diane McCombe (singer, songwriter, guitarist) in the Circles of Light meditation and healing monthly gatherings.  I also performed as part of my ‘day job’s’ launch of ‘A Kitbag of Memories’ book, where Naomi and I performed some music from the Lower Mountains Neighbourhood Centre’s original show (see the following link for more on that project:  http://www.lmnc.org.au/page/publications-newsletters/a-kitbag-of-memories-stories-from-the-blue-mountains)

My friends Ludmila and Michael Doneman brought their moving and thought-provoking show, ‘Weaving Water’, to Blaxland for the Lower Mountains Neighbourhood Centre from Brisbane in July this year, as part of LMNC’s tribute to Refugee Week.  This show includes some of my music, which you can find on my ‘Weaving Water’ album (https://store.cdbaby.com/cd/petawilliams2) .  And yes, I did clear any perceived ‘conflict of interest’ with the LMNC team.

Also with LMNC, I created 20 or so seconds of music for LMNC’s very first ‘Surprising Lives’ podcast (I donated my services), which can be found at:  http://www.lmnc.org.au/page/surprising-lives-podcast  It’s a long podcast – about 45 minutes – but it’s well worth a listen to find out more about this ‘surprising life’.  The music can be heard at the start of the podcast.

The Glenbrook Community Choir, under its fantastic leader, Margo Adelson, celebrated its 10th anniversary with a concert on 6 December.  The music featured an original of mine (‘Singing the Stars’) and some of my arrangements for this choir, and I was able to both sing and play piano in this concert.  A joyous occasion indeed!

I have spent some time in recent months working on getting all my available music up on CD Baby, and that has now happened.  The tracks are now also on my own website, so you can find my music and listen to brief moments of them all at either http://petawilliams.com.au/music_cd_baby/ or at CD Baby directly at https://store.cdbaby.com/Artist/PetaWilliams  Remember that downloads are a quick and easy way to buy last-minute Christmas presents!

And I have been recently accepted as a fully fledged composer with the Australasian Performing Right Association (APRA), so that’s exciting!

So, all in all, a year with some musical highlights.

I hope to be more diligent with my occasional blogs in the New Year – we’ll see!. In the meantime, wishing you all a very happy festive season, and may 2018 be a terrific year for you all.

This week’s featured music is ‘Gentle Heart’, from the CD ‘Quiet Time:  instrumental music for children’, and is dedicated to the memory of baby Amber Rose.

PS Scroll down to the bottom of this web page to play the featured music.

As always, for more details go to http://www.petawilliams.com.au/music_cd_baby/. 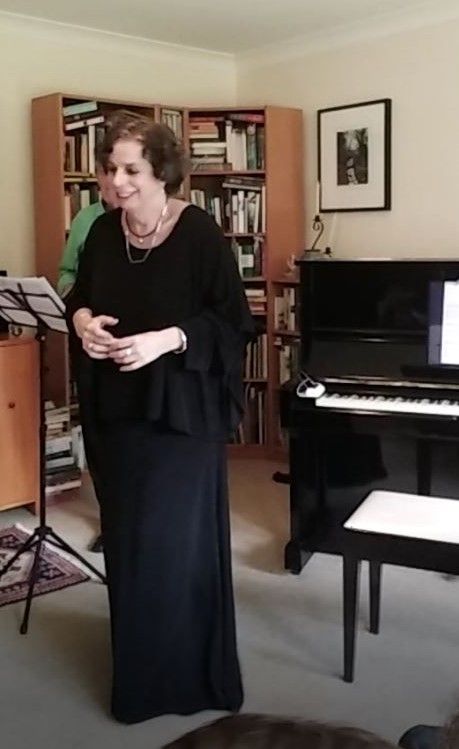 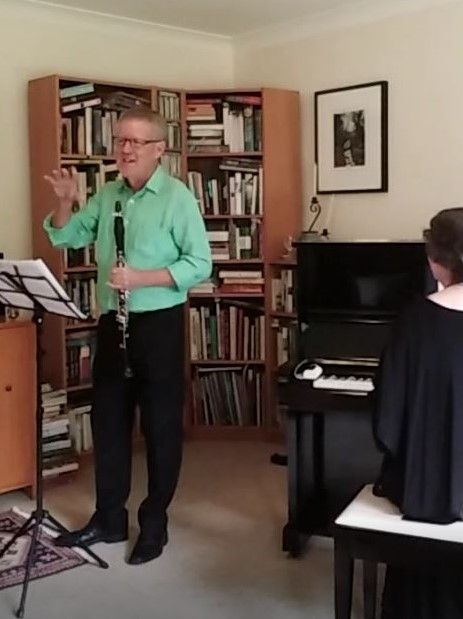 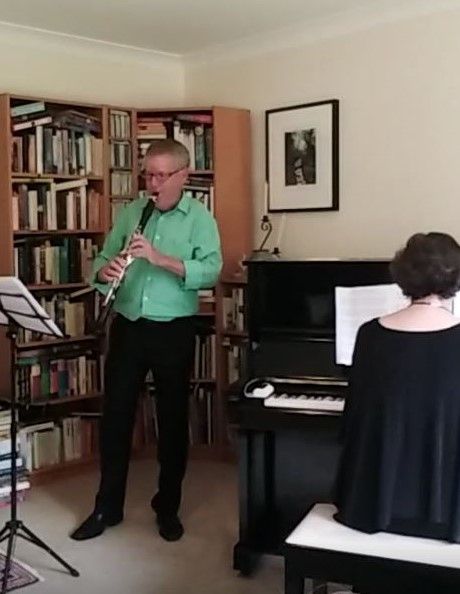 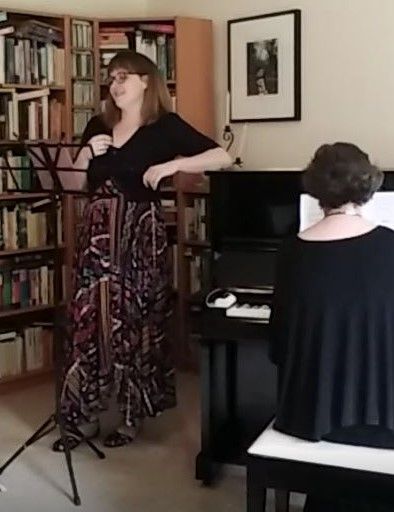 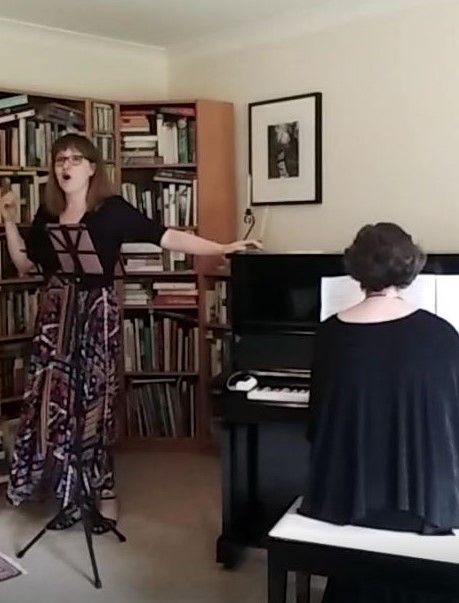 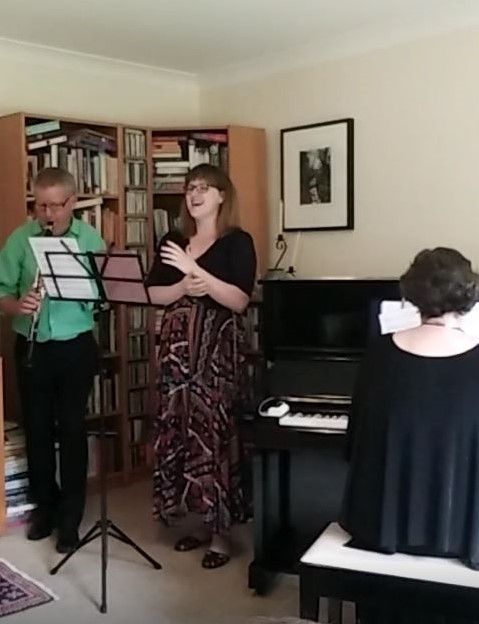 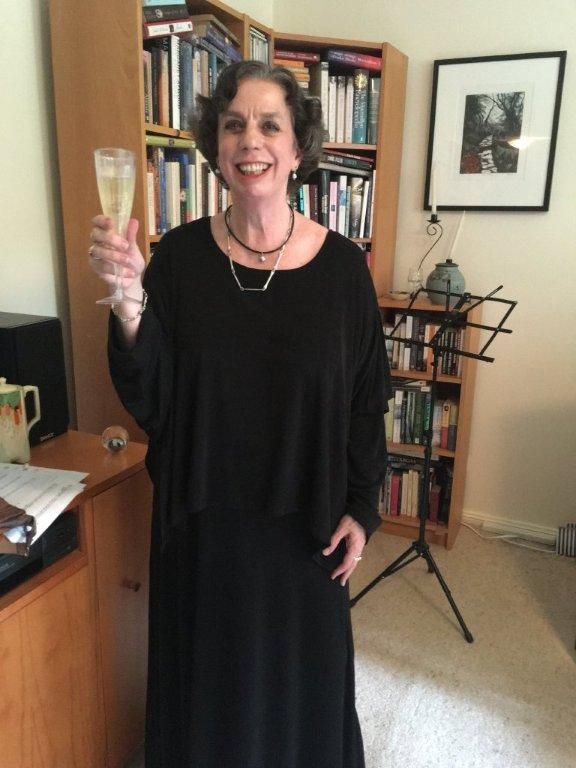